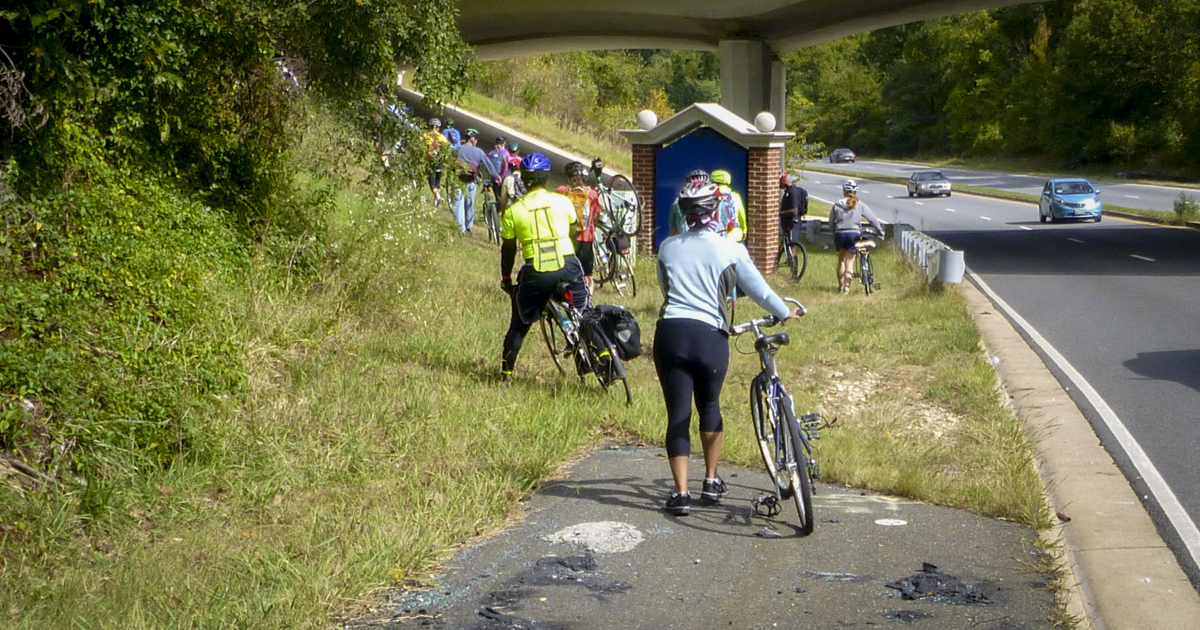 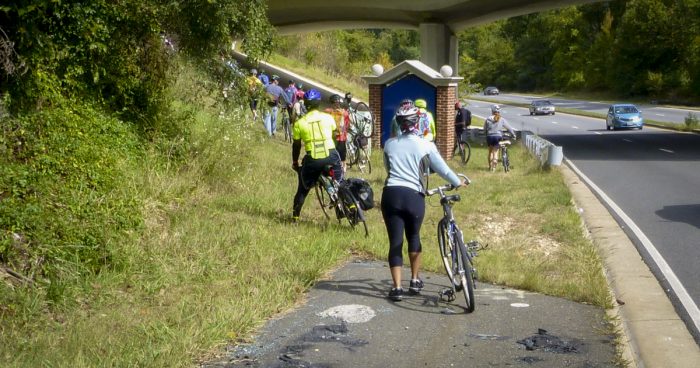 Currently, this off-road shared-use path spans nearly two miles along Suitland Parkway in DC, from Stanton Road SE to the DC/MD border. This project would extend the trail on either end: north within DC to the Frederick Douglass Memorial (South Capitol Street) Bridge, and south into Prince George’s County to connect with the planned Henson Creek Trail. This project also includes upgrades to the existing trail to make it safer (improve barriers between the trail and the adjacent, four-lane street) and wider. This project is planned for an area that’s both underserved by trails and projected to grow in population in the coming years. Extending the trail on both ends will provide key connections with public transit, community facilities, other trails planned for the area.

I Support this trail!
Sign up for updates about how you can get involved:

The northern extension the Frederick Douglass Memorial Bridge will connect trail users with the Anacostia Metro Station and the Anacostia River Trail, providing a multimodal link for those looking to travel to other areas within the DC area. It will also provide bike and pedestrian access to the Barry Farm Community and the recently rebuilt Recreation Center. The Prince George’s County extension would be developed along NPS-owned land and is still waiting for a feasibility study, but if approved, it will connect trail users with both Naylor Road and Suitland Metro Stations.

Where is this project in the trail network?

The Suitland Parkway Trail is highlighted in red. Click below to view the interactive web map.

When can you use it?

Trail development is complicated. Here’s where the Suitland Parkway Trail is in the process:

Who supports the Suitland Parkway Trail? 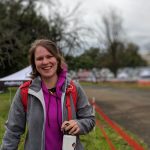 “A direct, mostly flat, dedicated trail straight to where I work would be incredible. Biking there now is either a choice between riding with heavy traffic, or taking the long way. It would be amazing to not have to make either of those choices.”

I Support this trail!
Sign up for updates about how you can get involved: